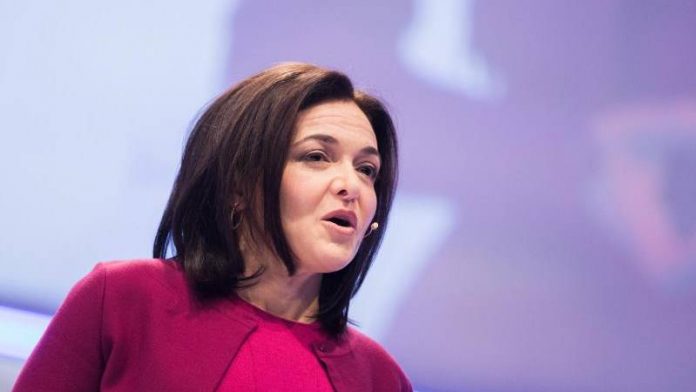 The last is the subject of criticism Facebook Manager Sheryl Sandberg will occur in January at the innovation conference DLD in Munich.

Sandberg is expected to make a Keynote speech, the organisers said on Tuesday. This year’s conference on April 19. to 21. January is under the Motto “Optimism & Courage” (optimism and courage).

Sandberg, who is Facebook responsible for the operating activities, is considered to be the driving force behind the economic rise of Facebook. As a few weeks ago it was announced that Facebook hired a PR Agency to put critics in a bad light, there was also criticism of Sandberg directly, because the policy falls within their area of responsibility.

On the 22. January, Sandberg is also the Congress Digitale Gesellschaft in Berlin.