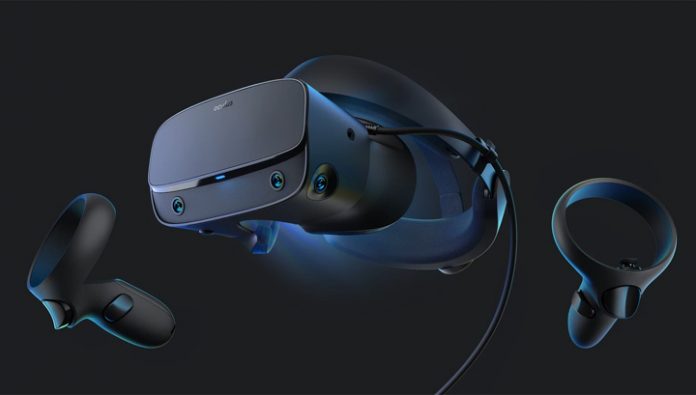 to Defend their trademark rights to Oculus try American IT-giant Facebook in a Russian court. According to “Kommersant”, the brand VR devices Corporation Mark Zuckerberg was was an unknown Russian company in 2016-m to year.

As follows from the data of filing of arbitration cases, “daughter” of the American Corporation Facebook Technologies LLC in April asked the Court for intellectual property rights with the claim to the registered in Saint-Petersburg LLC “Eco”. The requirement to terminate the legal trademark protection Oculus. The court will consider the claim on June 15.

“Eco” exists since 2008 year and in the past supported on your domain onlie store of home goods and cosmetics. Application for registration of the trademark “Okulyus”/Oculus, the company allocated in 2015 and in 2016, these rights have been registered for a period of 10 years for several types of activities, including video game network.

Facebook managed to register trademarks with the word Oculus in Russia in some other classes. Founded by Palmer Luckey, the Oculus became the first notable startup in the field of VR-oriented consumers, primarily gamers. Corporation Mark Zuckerberg bought it in 2014-m year, and since then regularly releases new devices, as well as developing services for them.

As the publication said the senior partner of the law firm Intellect Maxim Labzin, most likely, the claim will be satisfied. This does not happen, only if the Russian company will present evidence of the use of the trademark “on purpose” over the last three years, and Facebook will not be able to confirm a bona fide interest in using it.

it is possible that Facebook is considering the possibility of an official withdrawal of the Oculus devices to the Russian market and decided to insure in advance to avoid large-scale litigation.

last year similar to something the situation faced and Apple. When the name AirTag wireless RFID tags (yet not officially announced) already was selected, it turned out that the trademark AIRTAG is occupied with the Russian company ISBC. And it with 2014 years released underneath it RFID tags, so to sue would be useless – the Americans had to negotiate the purchase. Officially, the deal was not reported, but in the autumn of 2019, the ISBC announced the rebranding of its products “in connection with an international transaction”.