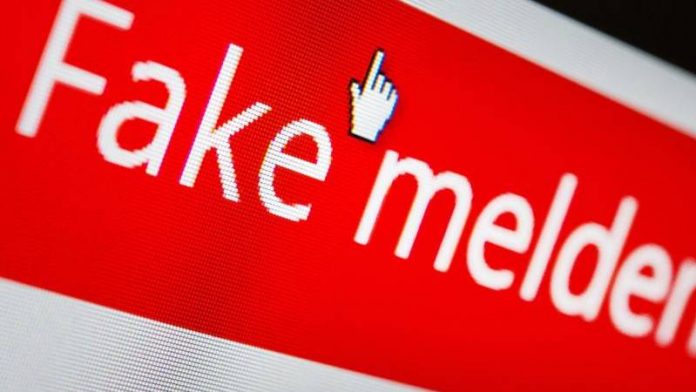 Facebook, Google and Twitter need to do, according to the EU Commission significantly more against Fake News.

This is evident from the monthly Reports of the Online services, to which they had agreed before the European elections end of may, as the Brussels authority said. “We need more progress in the Commitments (…) to combat the disinformation,” said the for the digital single market Commissioner Andrus Ansip.

The company had in their January Reports not provided sufficient information to demonstrate that they apply new strategies and tools. The content of the monthly reports such as the study of advertising, transparency of political Ads and the Deletion of Fake Accounts.

In September, had signed, among others, Facebook, Twitter, Mozilla, Google, and thus YouTube a code of conduct of the EU-Commission. Disinformation campaigns may have influenced the estimation of experts, the debate before the Brexit Referendum in the UK and the US election in 2016. The EU Commission has Russia as a source of influence to try on elections in Europe in suspicion.

Specifically, the EU Commission criticised the fact that Facebook had not reported in January on the results of the analysis of advertising. In addition, the number of deleted Fake Accounts had been deleted due to attacks on the EU is lacking. Google have provided in January, no evidence of how it wants to ensure the integrity of their services through new measures. And Twitter haven’t provided any data as to how the company wants to improve the study of political advertising.

The EU Commission wants to report up to the European elections on a monthly basis about the work of the Online services. The end of the year should then appear in a comprehensive report. The results are not satisfactory, could propose to the EU Commission laws.