The sequence made the Prime Minister smile. On Wednesday July 6, Elisabeth Borne held her general policy speech in front of deputies and senators in order to present her roadmap. And it was on foot that the head of government joined the National Assembly from the Matignon hotel. However, as our colleagues from LCI have noticed, the questions asked by the journalists on his way were not frankly to the taste of the head of government.

“We spend our time answering dumb questions,” she said as she thought she was – certainly – out of earshot. Moments earlier, she had been questioned by the journalists present in front of her official residence about her state of mind a few minutes before the start of her general policy speech. And to continue, mocking these same questions. “Are you happy to be here?” Well yes, otherwise I would have taken a week [off]! she mimicked.

About ten minutes long, the Prime Minister’s stroll was the scene of other “confidences” without language of wood. Thinking she was still inaudible, Elisabeth Borne disclosed behind the scenes of the constitution of the new government, announced on Monday. “Everyone I called was like, ‘I’m sipping a martini by the pool,'” she replayed. “Okay, not me… Not me!” […] So I said: “You, you are no longer named”, “she explained to Olivier Véran, government spokesperson, and Hervé Berville, Minister in charge of the Sea.

Real unplanned blunder or communication stunt to display a facade union? The mystery remains intact. Indeed, tensions would exist between the head of government and Gérald Darmanin, who nevertheless display, in this scene, a team spirit. Publicly, these possible tensions have been denied by the tenant of Place Beauvau.

Another topic addressed by the Prime Minister in this somewhat astonishing scene: the volume of work. To Hervé Berville’s question of “what time [she] had finished” writing her speech. “No, but it’s a nightmare. We do everything hastily, everything hastily. “Given the atmosphere in the National Assembly yesterday, the situation should not improve for the head of government and remain just as lively. And this, while she made a point of specifying to her ministers, in the streets of Paris, that she had prepared two different speeches, this Wednesday. “It’s a crazy thing,” she concludes, in that same recording.

“We spend our time answering dumb questions.” “Are you happy to be here? Well yes, otherwise I would have taken a week!” “It’s a nightmare, we do everything in a hurry.” (Confidences in sequence shot @LCI signed @Marine_Truchot 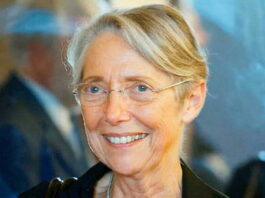 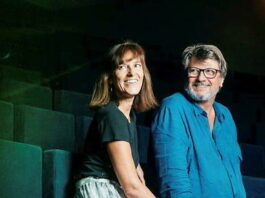 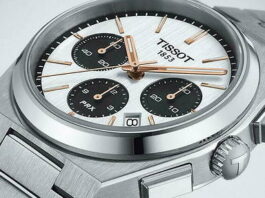 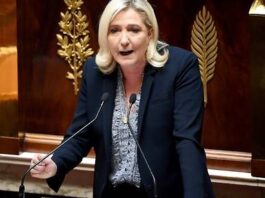 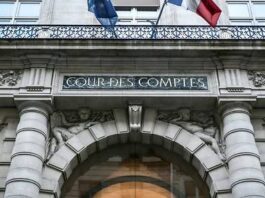 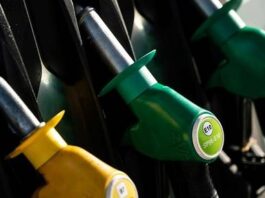 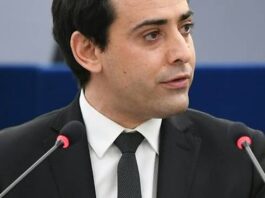 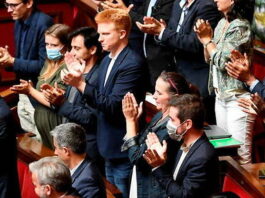 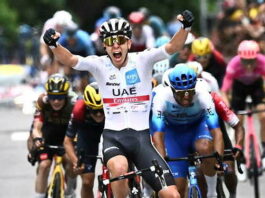 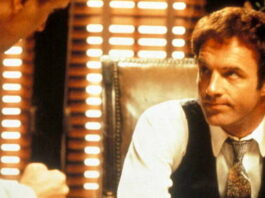 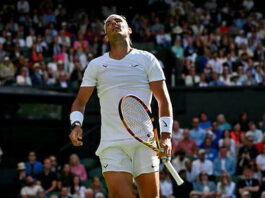 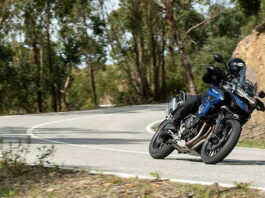