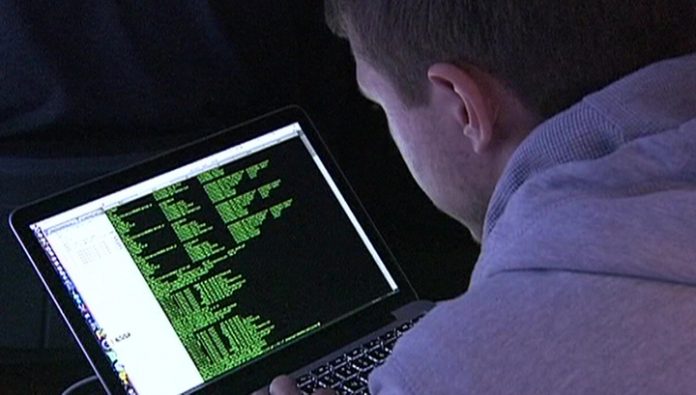 the Number of DDoS attacks during the regime of isolation in Runet grew five times compared to the same period a year ago, according to the report of JSC “Rostelecom” on the basis of data for five months of the current year.

in March, the experts noted an increase in activity of cyber criminals by 56%, and in April, the peak of hacking activity, the number of attacks increased by 88%.

the complexity and capacity of the attacks decreased. At the end of last year experts from “Rostelecom-solar” noted an opposite pattern — a sharp increase in the power provided technologically advanced attacks.

the Researchers believe that while isolation is often intensified hackers are Amateurs, rather than professionals. The greatest number of cyber attacks had on the sector of online trading (31%). The second most popular was the public sector (21% of attacks). This is followed by the financial sector (17%), Telecom (15%), education (9%) and gaming (7%).

In April, the most pronounced dynamics in terms of a growth in the number of attacks showed the education sector. Hackers attacked the system of electronic diaries, sites with test works, areas for online lessons, etc.

If you remember that “garbage” traffic sent mostly by hobbyist hackers, we can assume that in this case, the DDoS was the students who wanted to disrupt the educational process, the experts of JSC “Rostelecom”.

Also saw a significant increase in the number of attacks on public institutions and gaming segment.

the Sharp growth of interest in gaming from hackers is associated with a significant increase of the audience of online games and eSports in the period of self-isolation that increased competition between platforms.

So a tool such as a DDoS that can take down a competing online resource proved to be very popular.