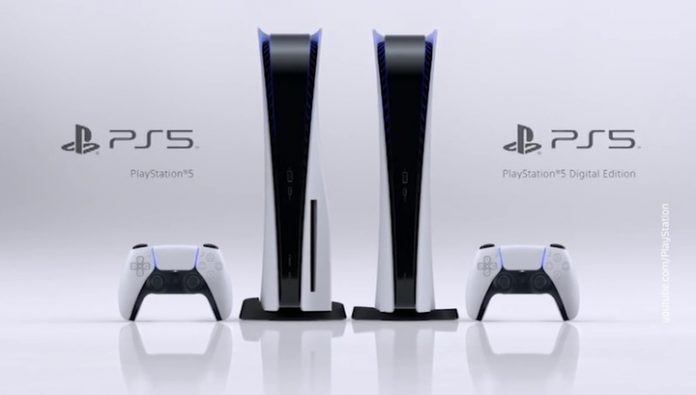 Sony has finally revealed the design of gaming consoles of the next generation PlayStation 5. It happened at the presentation of The Future of Gaming, dedicated to the starting set of games. Sales should start before the end of the year, but its value is not known.

Presentation of the new console were delayed, first due to the coronavirus, then because of the protests in America. And waited for her everything: the fans, gamers, and competitors.

2020 will be the year of updates consoles. If Microsoft in December showed and even gave bloggers to review future version of the Xbox, that Sony deliberately pulled. Since the first announcement of the PlayStation 5 in 2019 year, the Corporation gave a piece of information. First introduced the name of the console, then the logo, then the new controller DualSense. 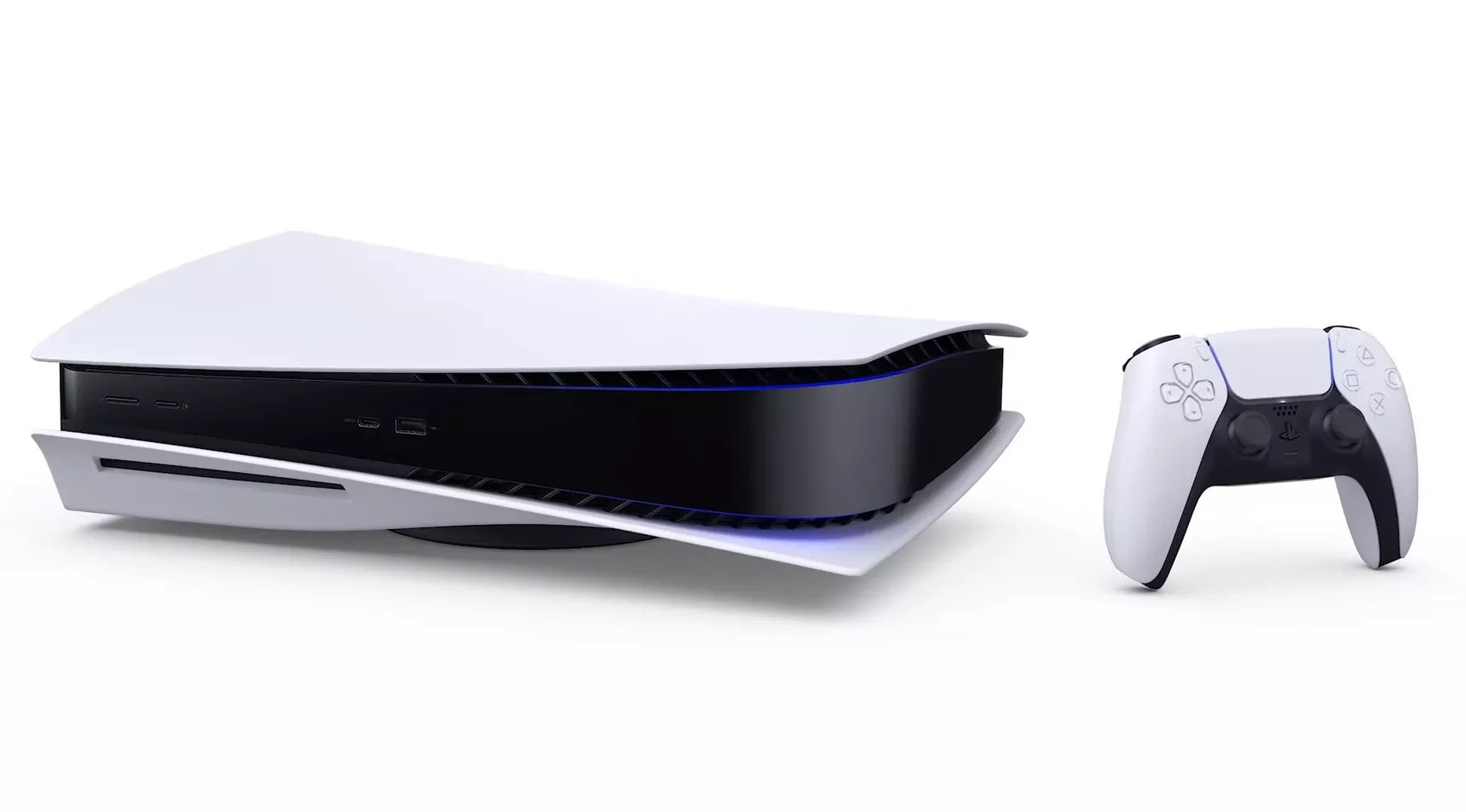 the Technical details of PlayStation new generation Sony were already during a pandemic coronavirus in front of the hall with mannequins. The new console Sony is made in a universal form factor – it can be placed both horizontally and vertically – and looks pretty futuristic. New Xbox Series X can also be placed vertically or horizontally, but the design approach is quite different: it is much more minimalistic than the Japanese. But to clear the Microsoft console from dust will probably be easier. 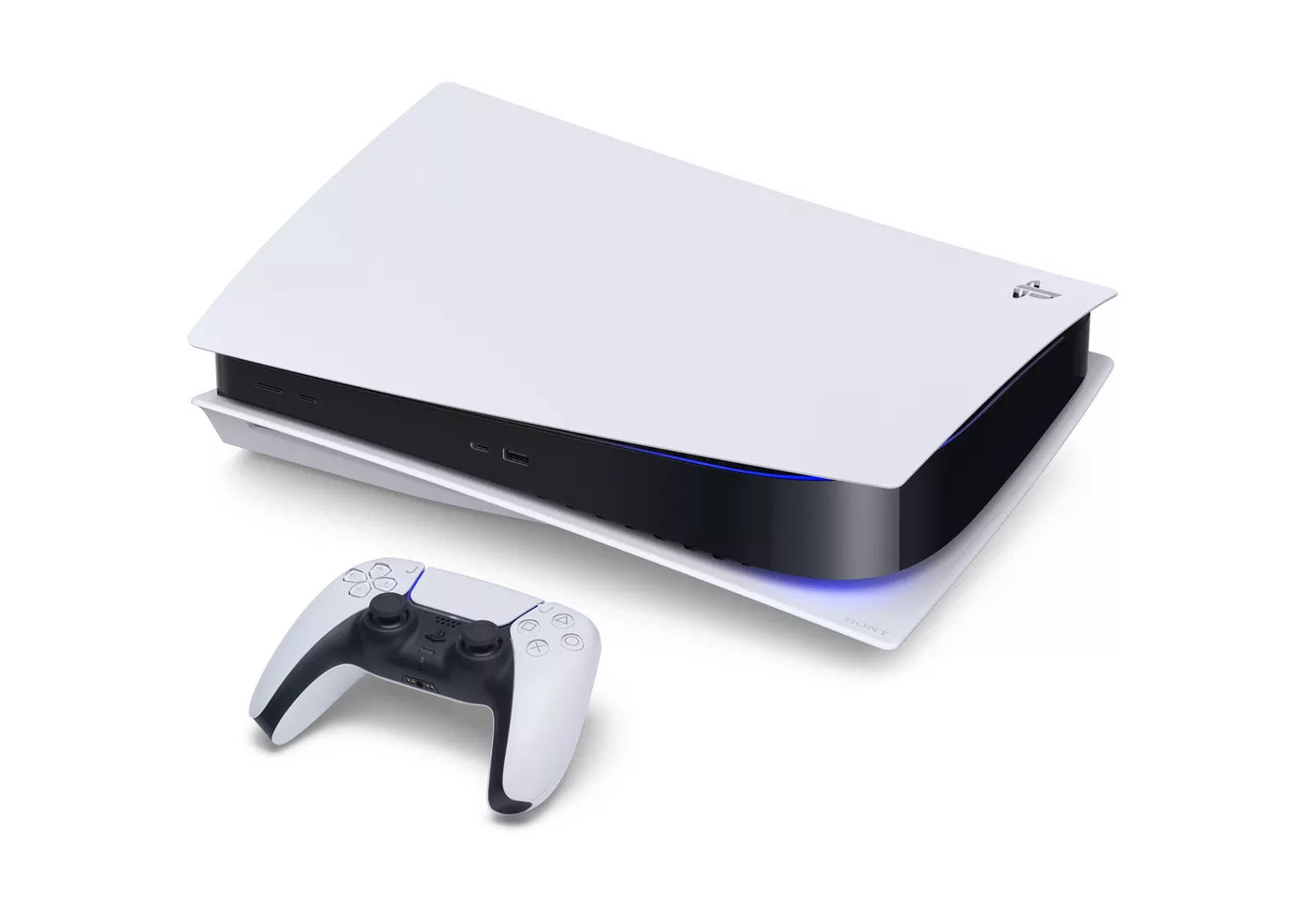 the PlayStation 5 will be available in two variants – one equipped with a drive Blu-ray disc 4K, and the second, Digital Edition, will be designed only to download games from the network. In this Digital Edition is much sleeker (and, perhaps, the cost will be cheaper). The console will support three-dimensional sound, the resolution of 8K and 4K to ensure the screen refresh rate of 120 Hertz. In this case, it will be possible to play “the vast majority” of the more than 4000 games available for the PlayStation 4.