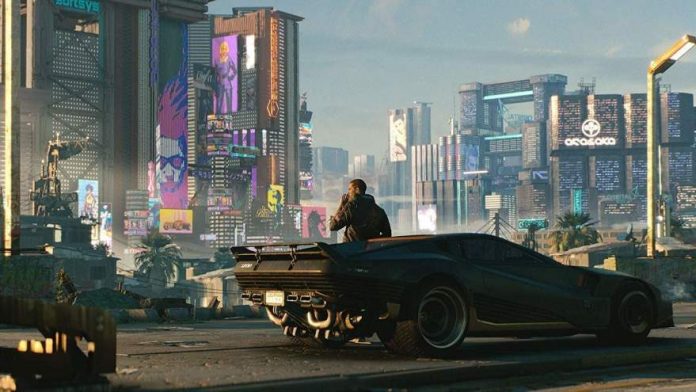 CDPR will still be able to eradicate bugs.

Kicinski commented at WSE Innovation Day where he talked about the game’s many patches and future plans (via TVN24). A machine translation says, “We have already achieved a satisfactory level [of stabilization]”. We are also happy with the overall efficiency. We have also fixed bugs and other glitches and will continue doing so.”

CDPR will be making improvements to the systems players pay attention to, according to the CEO. This could lead to larger overhauls of the game in the future.

Kicinski was firm and has reassuring during CDPR’s ongoing efforts in Cyberpunk to get it up to par. Kicinski stated that “we intend to live upto what we promised our players in January” at the company’s first quarter financial results. Although we have already seen significant improvements, the majority of the team is still working to make Cyberpunk even more entertaining for gamers.