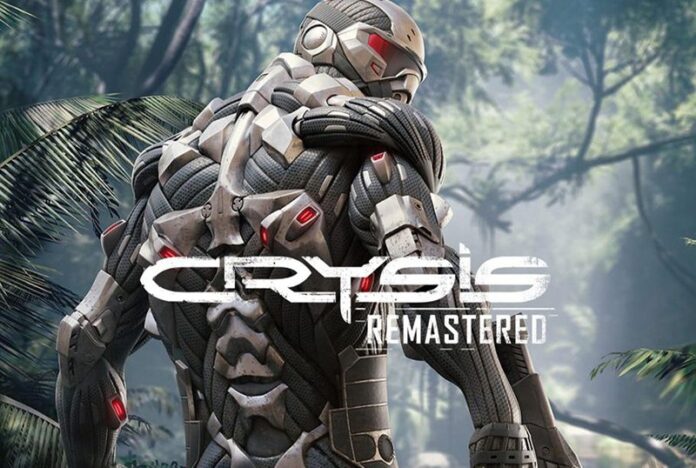 Crysis is the videogame equivalent to junk food. It’s big, loud, stupid, forgettable, and tons of fun. If you missed that particular pleasure the first time around (the original Crysis is 14 years old now), or if you enjoyed last year’s Crysis Remastered and can’t wait for more, you’ll be happy to hear that the remaining games in the trilogy are almost here.

Crysis 2 Remastered, Crysis 3 Remastered and Crysis 3 Remastered are coming out on October 15. Crytek has announced that they will be available separately or in a complete-trilogy bundle. The updated versions will include support for 4K and uncapped framerates on PC, with improved textures, lighting, and other visual enhancements, plus “substantial performance gains” which hopefully means that the age-old question of “Can it run Crysis?” won’t be as much of a pressing concern as it used to be.

Crysis Warhead is still missing. It was the standalone expansion for the original Crysis, which I found to be a much better and more enjoyable experience. Crysis Remastered didn’t include it, and the announcement about the Trilogy launch date doesn’t mention it. I believe Crytek might be keeping it back to surprise launch day. (I also hope they throw in a quicksave function, too.)

The Crysis Remastered Trilogy, like the first remaster will be an Epic Games Store only at launch. It’ll get to Steam eventually, though: Crysis Remastered, which launched on the Epic Store on September 18, 2020, is now listed there as “coming soon.”