From Monday, June 20, twenty-five scientists will be present in front of the Palais Bourbon to alert the newly elected deputies to the dangers that weigh on the climate and biodiversity. These experts, including climatologists, environmental specialists and economists, will be available for three days to the 577 parliamentarians taking their first steps in the Assembly, the day after their election, or returning to their seats.

These specialists include geographer Magali Reghezza, climatologist Robert Vautard, hydrologist Emma Haziza and oceanographer Jean-Baptiste Sallée. The approach is intended to be “apartan”, according to the collective of committed students For an ecological awakening which organizes it with in particular the ecologist Matthieu Orphelin, future ex-MP, and the climatologist Christophe Cassou. Objective: to make elected officials aware of the challenges of the sixth report of the IPCC and on the ways to contain global warming. “There was a strong expectation on our side for this report to be known, in particular by the deputies. Because all their decisions for the next five years, even without being specifically climate-related, will favor or oppose global warming mitigation and adaptation,” explained Gonéri Le Cozannet, marine submersion risk specialist and co-author of the IPCC report. , from the Sunday newspaper.

For researcher Gonéri Le Cozannet, “exceeding 1.5°C or 2°C would compromise the future”. “The report of group number 3 says that it is possible to limit warming, but that the time window for this is extremely short”, he estimated in the columns of the JDD, affirming that “immediate action is required”. “The content of the IPCC reports has not sufficiently infused decision-makers. There are a lot of positive actions, but the report highlights that we are very, very far from the measures that would really make it possible to limit global warming and to adapt,” he added, referring in particular to “a a weakly shared sense of urgency, insufficient citizen and private sector engagement, a lack of political leadership and the weight of prevailing social habits and norms”.

During these three days, the scientists will be at the disposal of the deputies who will come to collect their welcome kit to transmit to them, via twenty-minute training sessions, “the scientific consensus justifying the urgency to act in all sectors » in favor of the climate and biodiversity. “This new mandate has no choice but to be that of adaptation to a changing climate and that of the massive reduction of greenhouse gas emissions to stabilize the level of climate risks”, adds the collective , because “the climate and biodiversity will not wait for a new term to remind us”. This action has received the support of the Climate Action Network and the Citizen Sciences association. 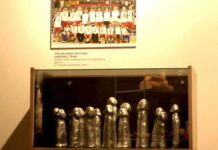 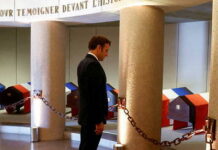 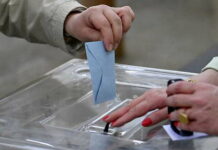 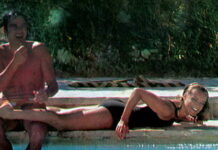 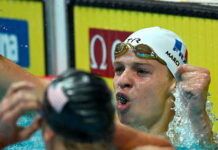 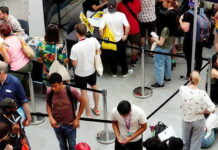 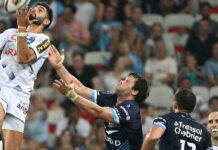 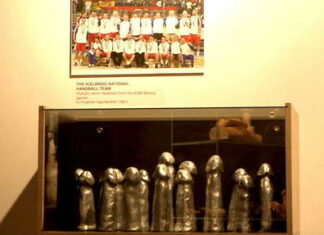