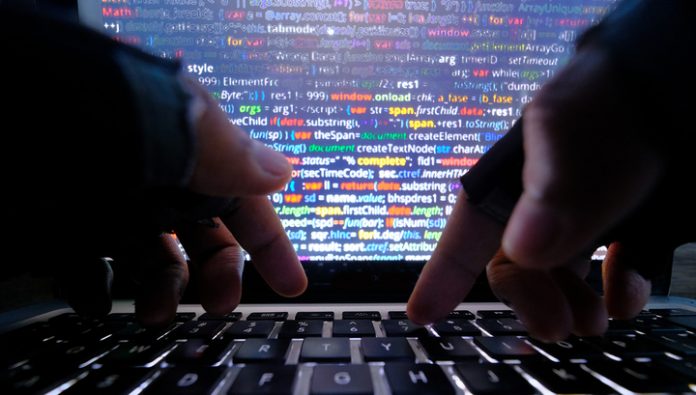 Tencent at least March conducted tests streaming platform through a branch in the United States. The original service was called Madcat, but then the streaming platform was renamed, calling Trovo Live. The new service appearance and functionality is very similar to Twitch.

in Addition to its own portfolio of popular games to Tencent, such as Fortnite and PUBG Mobile, Trovo also calls for stream and other famous titles like GTA and Destiny 2. This week on its website, the company described plans to attract content creators in the partner program, the volume of which is estimated at 30 million U.S. dollars.

Tencent dominates the market for games and social networks in China and may become one of the few companies that have the resources to challenge Twitch. But while the company failed to build a base of loyal users abroad, and the prospects Trovo in the U.S. market are still vague.

still beta testing Trovo remained virtually unnoticed outside of the gaming community. Most visited broadcast watched only a few dozen viewers at a time. It is known that the service was enticed by a few content creators from YouTube, Twitch Mixer, and platforms from Microsoft (which, by the way, closes soon).

Development and testing Trovo continued in the period of increased attention to the Chinese owners of the social networks available in the United States. U.S. Senator Marco Rubio expressed concern about the fact that such platforms as service a short video TikTok, "used by the Communist party of China as a tool to expand their authoritarian censorship”.

In the privacy policy Trovo says that the servers are in Hong Kong, Singapore and the United States, however, the engineers who will have access to user information located in the “offices worldwide”, including in mainland China.

As Twitch, Trovo offers carousel of channels, sidebar, chat with other viewers and recommendations on the channels that emit the most popular streamers. The platform can also bring a paid subscription and donuts, which allow viewers to support their favorite streamers. Another similarity Twitch is a multi-level affiliate program to motivate gamers to join the service.