After months of breathless suspense, the football prodigy closed the soap opera of this transfer window by confirming, on Saturday March 21 before the match against FC Metz, that he will stay in Paris. At least until 2025. “I’m very happy to stay in Paris, in my city. I always said it was my house. I want to keep winning trophies with all of you, “said the club’s star player. According to the latest ranking from the International Center for Sports Economics (CIES), relayed Monday June 6 by Le Parisien, Kylian Mbappé would have many other reasons to rejoice. Thanks to the extension of his contract, the 23-year-old striker would now be worth at least 205.6 million euros. An astronomical sum which once again propels him to the top of the podium of the 100 most expensive players on the transfer market, and says a lot about the financial impact he represents.

Behind the player assiduously coveted by Real Madrid are Vinicius Junior, the winger of the Madrid club, whose rating is estimated at 185.3 million euros, and the Norwegian Erling Haaland, officiating at Manchester City, valued at 152, 6 million. Then come Pedri González (135.1 million), attacking midfielder at FC Barcelona, ​​Borussia Dortmund player Jude Bellingham with 133.7 million, and another attacking midfielder from “Barça”, Frenkie de Jong (112.5 million).

With 110 million all round in market value, Liverpool FC member Luis Díaz brings up the rear alongside Manchester City centre-back Rúben Dias (109.6 million) and FC Barcelona’s Ferran Torres (109.5 million). ). At the top of the transfer window, Kylian Mbappé, originally from Bondy in Seine-Saint-Denis, widens the distance with the other talents of his generation. 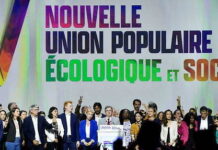 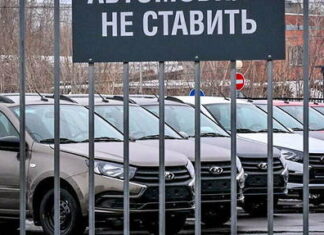