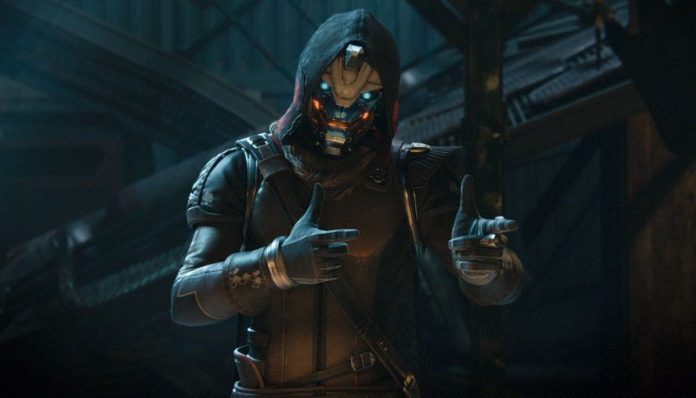 The number of cheaters grew when Destiny2 moved from Battle.net at the end 2019 to Steam. Aztecross, YouTuber, said in the video that players would change from a 0.5K/D to a 2.5K/D, 3.5, or higher. You’d be like “What the hell did they eat?” Bungie claims that cheating increased by approximately 50% during the first four months 2020. Bungie and Riot have teamed up to bring GatorCheats to trial since then.

Destiny 2 still has a problem with cheating, as anyone who plays Trials of Osiris every weekend can attest. Bungie may be increasing its anti-cheat efforts. Based on today’s evidence however, it is not going to stop you from being banned. Another Destiny 2 YouTuber, BakenGangsta, discovered the hard way.

Baken, who was banned for the second consecutive time, protested by tweeting that “this seems ridiculous” and asking “some people at Bungie to investigate it.” It’s impossible for me to be banned if I watch mad cheaters play for several months.

Dylan Gafner, Bungie’s senior community manager, replied that bans are not issued without a reason. This action has been validated multiple times by the team thanks to investigation and anti-cheat detection. He also linked to Bungie’s account restrictions, and banning policies page. It was a mild response.

Baken didn’t give up, and continued to push his case. He said, “I’d love to see the proof that I was doing this that resulted to this ban because as far as right now this is bullshit.”

At this point, I would like you to picture a rapid inhalation from the crowd. This conversation was taking place on social media. A streamer who had thousands of followers on YouTube or Twitch just walked into the fire.

Gafner replied, “Following up”. “It took some time to triple-check this with the Security Team. 2 cheat suites were used to create accounts while you played Destiny 2. We have now banned 4 of them. This is our last communication regarding this matter.

A Bungie staff member, Elliott Gray, UI/UX visual design, has stepped in to help you understand the meaning of these measured tones used by community managers in situations such as this. In meme form. It’s clear that no matter how many followers or not, cheating is going to get you kicked out.