“I can’t imagine the Republic without the Senate,” said Elisabeth Borne in her general policy statement Wednesday evening before the Upper House, calling for “drawing inspiration” from the “experience” of senators and promising to act “in close collaboration” with local elected officials. “Carry on, Madam Prime Minister,” replied the President of the Senate, Gérard Larcher, as Elisabeth Borne’s remarks drew applause.

“You are both the relay of the concerns of the French, the voice of local elected officials and territories, the force of balance and appeasement of our institutions”, greeted the head of government, who had made another statement a few hours earlier before the Assembly, read simultaneously before the Senate by the Minister of the Economy Bruno Le Maire.

The Matignon tenant again defended the need to “build together” compromises, for lack of an absolute majority in the Assembly, while the presidential camp is in the minority in the Senate, dominated by the LR right. She affirmed that “in certain areas and for certain texts, beyond what the Constitution provides, parliamentary work may begin in this hemicycle before extending to the Assembly”.

Elisabeth Borne also promised to act “in close collaboration with local elected officials” to whom she paid “homage”, in particular for the role they played against the Covid, before declining her program, as in the Assembly, in favor of purchasing power, full employment, ecology, equality and sovereignties.

In a calmer atmosphere than earlier in the Assembly, the presidents of the various groups insisted on the need for a change of method and more “respect” for Parliament, faced with “a pivotal moment in our history. “, as noted by the president of the RDSE group with a radical majority, Jean-Claude Requier.

They also said they were “sensitive” to the positive message of Elisabeth Borne with regard to the Upper House, like François Patriat, boss of the majority RDPI group En Marche! or the centrist Hervé Marseille, who said, with a smile, that he had “the impression of being in a metaverse world” in view of this “tenderness”.

First speaker, the president of the LR group Bruno Retailleau deplored a fracturing of the country “which has worsened”, believing that “Jupiter has turned into Gulliver caught in the threads of his own contradictions”. “If you want to regain the confidence of the French, give up the ‘at the same time’. Make clear choices,” he told Elisabeth Borne, also inviting the executive to “respect” Parliament.

The situation, “however worrying it may be, may be the ferment of an institutional renewal”, estimated, for his part, the leader of the socialist senators Patrick Kanner, while the president of the majority communist CRCE group Eliane Assassi pleaded to “imagine a truly open parliamentary system” and that the leader of the environmental senators, Guillaume Gontard invited to take “the time to make fewer laws and better laws”.

“Majority and Republican opposition are condemned to support each other”, judged Claude Malhuret, president of the Independents group, noting that by entering Matignon, Élisabeth Borne accepted the role of “chief deminer”.

Last speaker, Senator RN Stéphane Ravier denounced, in the “context of hypercrisis”, a choice of continuity made by the government. In response to the interventions, Elisabeth Borne considered that “in the unprecedented situation that our country is experiencing, the Senate will be more than ever a pole of balance and stability”, adding that “wanting to build compromises does not mean being agree on everything”. 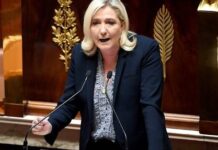 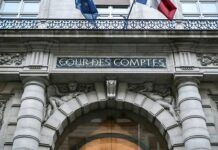 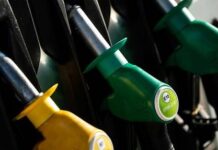 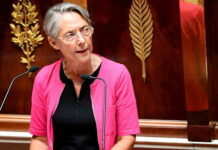 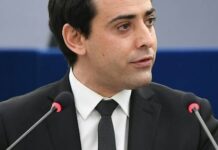 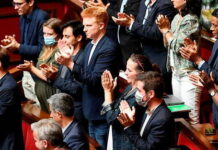 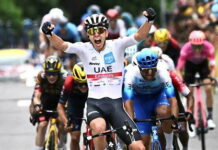 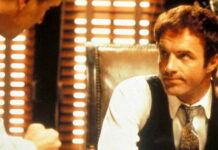 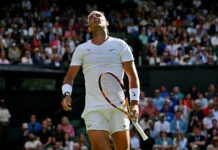 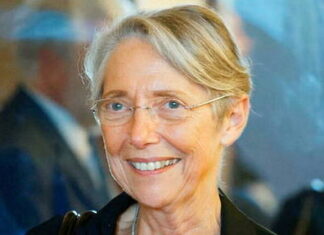