This is called being pragmatic. German Environment Minister Steffi Lemke said she supports the European Commission’s proposal, formulated in July 2021, but she wants to supplement it by allowing “the registration of vehicles running exclusively on CO2-neutral fuels”, which would open the door to synthetic fuels, also called e-fuels. This technology, currently under development, consists in producing fuel from CO2 resulting in particular from industrial activities using low-carbon electricity, in a circular economy approach.

“We need a strong and rapid reduction in CO2 emissions, but we also need to remain open on technologies,” she explained during a meeting with her EU counterparts in Luxembourg. The automotive sector, like the oil industry, has great hopes for synthetic fuels which would make it possible to prolong the use of internal combustion engines, which are now threatened by the emergence of 100% electric vehicles. But the use of this technology in the automobile is disputed by environmental NGOs who consider it both very expensive and energy-intensive. They also denounce engines emitting as much nitrogen oxide (NOx) as their fossil fuel equivalents.

The German proposal, the result of a difficult compromise between Liberals, Social Democrats and Greens within the federal government in Berlin, also arouses reluctance within the Commission. However, on Tuesday it obtained the support of several countries, including Italy and Hungary. As part of its ambitious climate plan, the EU executive proposed on July 14, 2021 to reduce CO2 emissions from new cars in the EU to zero from 2035, which would de facto stop sales of petrol and diesel vehicles in favor of 100% electric engines. The European automotive industry, which is already investing heavily in electrification, fears the social impact of too rapid a transition.

The European Parliament endorsed this 2035 target in early June, and European environment ministers met on Tuesday to try to agree on a common position of the Twenty-Seven. Italy, supported by Bulgaria, Portugal, Romania and Slovakia, proposed before the meeting to postpone until 2040, rather than 2035, the end of the sale of thermal engine cars in the EU. Discussions could continue late into the evening, according to several officials. 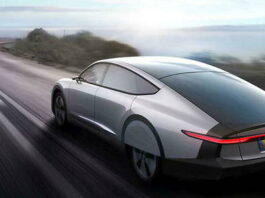 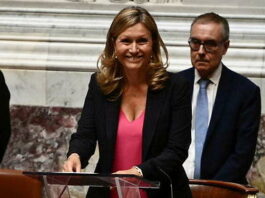 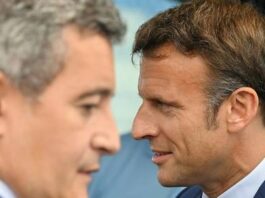 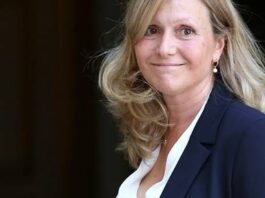 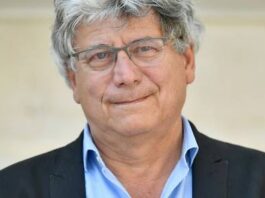 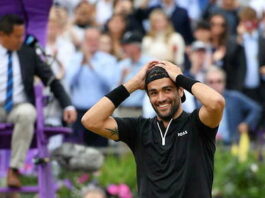 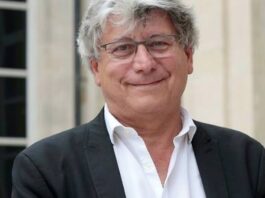 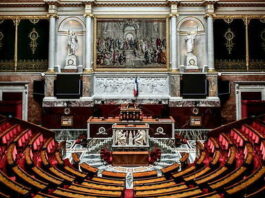 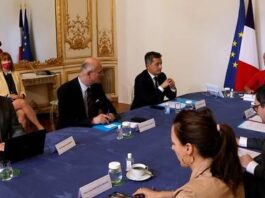 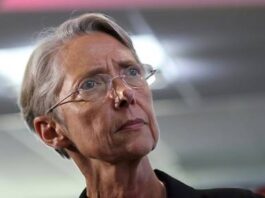 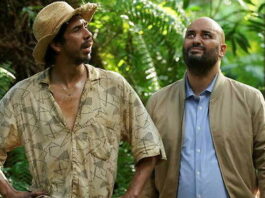 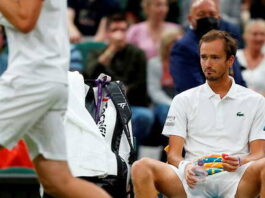 Sanctions and uncertainties: the new life in the shadow of Russian...