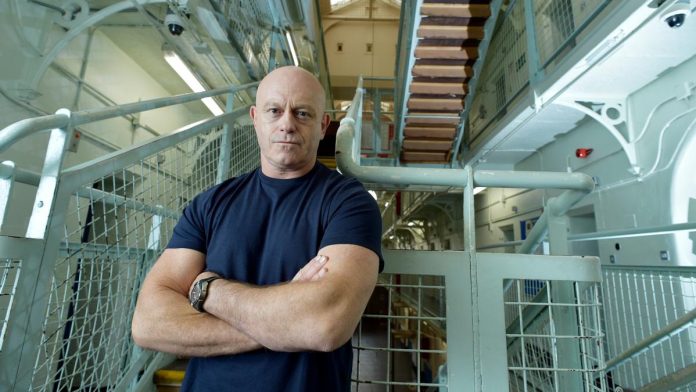 It is in Scotland’s largest and one of the world’s oldest prisons: Barlinnie men’s prison in Glasgow. The architectural relic from the Victorian Era and one of the most notorious prisons in the UK and has a maximum capacity of 1,018 inmates. The British Journalist Ross Kemp is committed like a real prisoner gets access to almost all prison areas and experienced the dangerous world behind the bars of Scotland’s toughest prison.