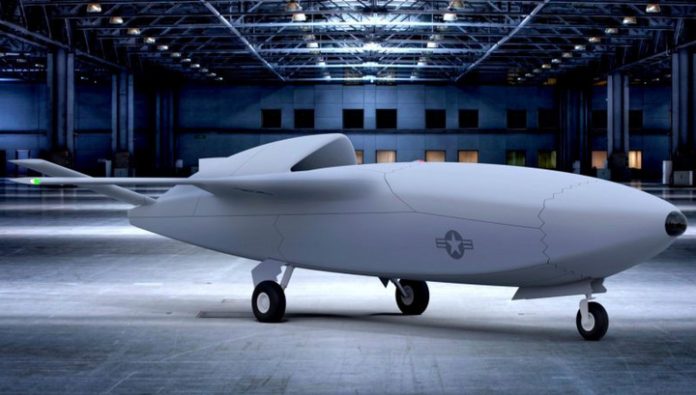 Military-US air force organized a demonstration battle between drone, controlled artificial intelligence, and a fighter at the helm who will sit people. The match is scheduled for July 2021.

This statement was made by Lieutenant General Jack Shanahan, the head of the joint center for artificial intelligence at the Pentagon. He stressed that the research laboratory of the US air force (AFRL) “pushes the boundaries” in the use of AI for military purposes. Together with this Shanahan expressed confidence that “the car will win man” in a dogfight.

the Details of the experiment remain a secret. Not specified, in particular, will expose the fighter against one or group of drones. Whether the drone is fully Autonomous or partially controlled by the operator from the ground, is also unclear.

writes Air Force Magazine, AFRL is developing Autonomous fighter drone in 2018. The technology based on machine learning, created for this aircraft, the first break in the old jet fighters like the F-16, and then will test on the newer models, including the F-22 and F-35.

the New development of the AFRL is not the first project of the U.S. air force, associated with the application AI for combat missions. By 2023, the defense Ministry plans to replenish its fleet of robotic combat drones Skyborg that can perform reconnaissance missions and will be used to support the panel in flight. 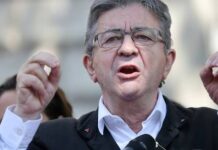 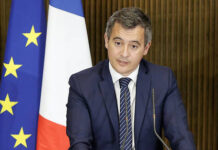 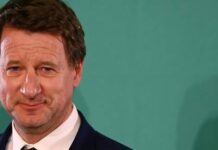 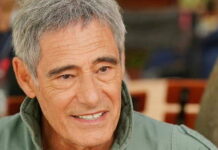 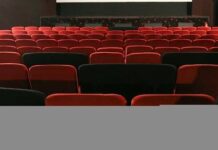 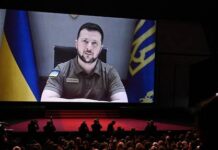 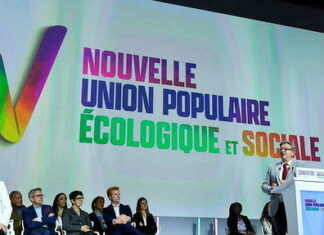