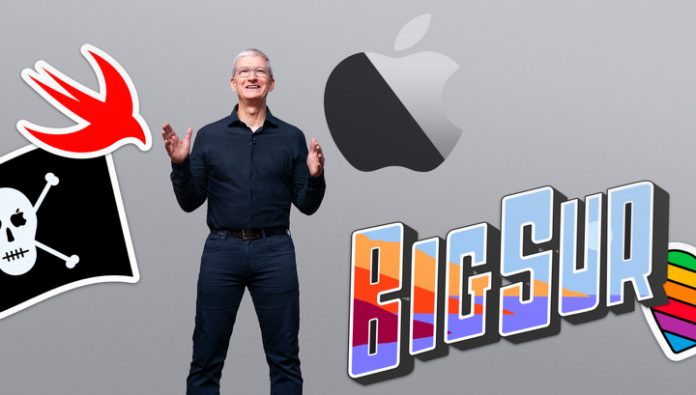 Apple introduced updated operating system macOS for computers and laptops Mac. The macOS version of Big Sur was announced at the opening ceremony of the conference Worldwide Developers conference (WWDC), which was broadcast on the official YouTube-channel. 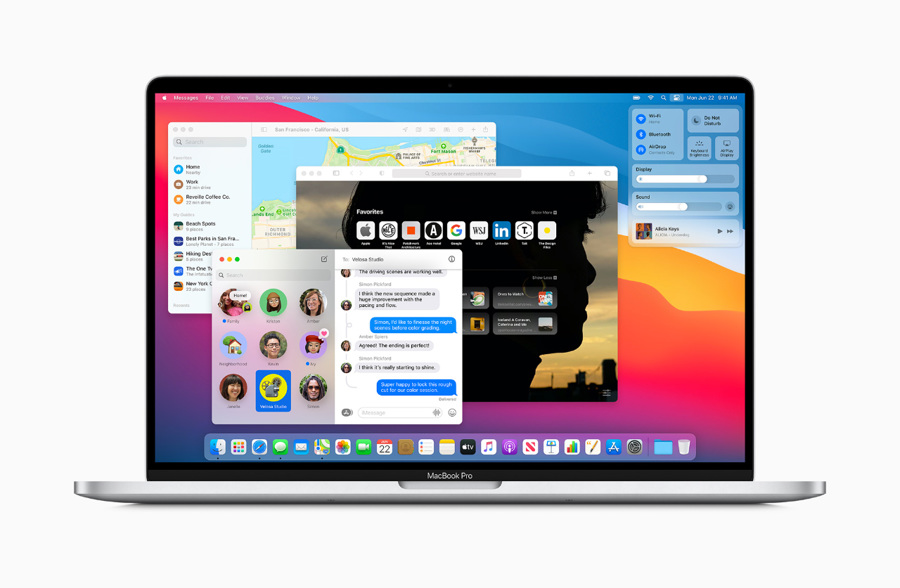 macOS Big Sur will receive “the most significant design update since the release of Mac OS X,” said Apple. Some elements of the design, including the rounded corners of the Windows, icons in the Dock, colours and textures, the new operating system will adopt iOS, but will remain recognizable. 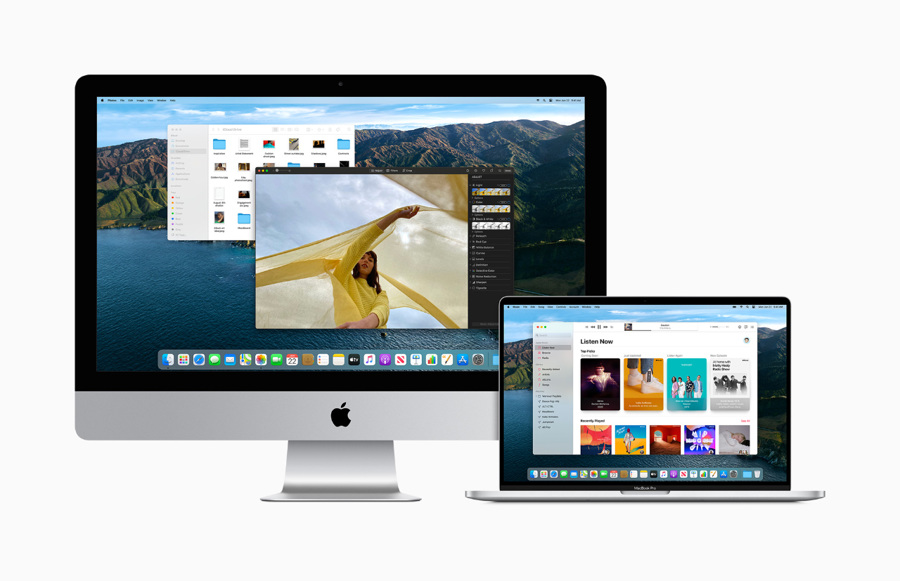 the Updated Control Center (“control Point”) where you can adjust the screen brightness or enable “do Not disturb”, now nastraivatsa the needs of the user and a new notification center, it groups related alerts, and supports widgets in different sizes. Both of these elements have also become translucent like in iOS. 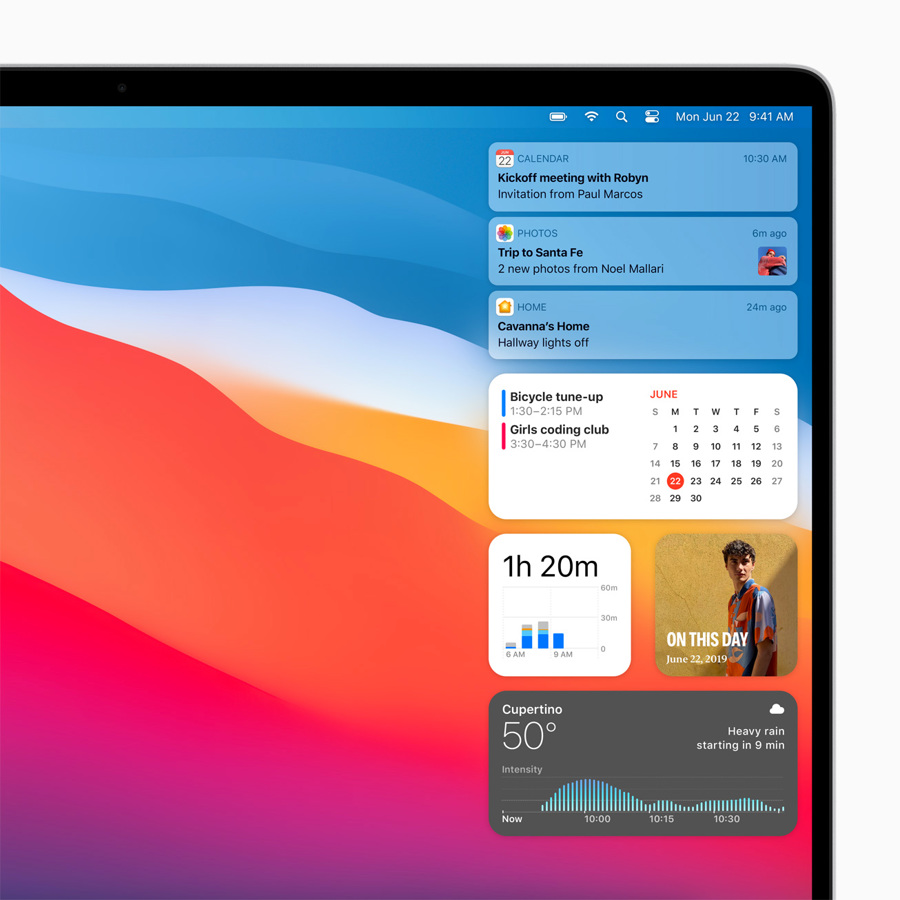 the Changes, which affected Safari, was called the largest since the release of the browser in 2003. Now the start page can be personalized by adding your own background image and customize a reading list, iCloud tabs and other sections. Also, the new version of Safari got a built-in function of translation, able to translate entire sites into seven languages. 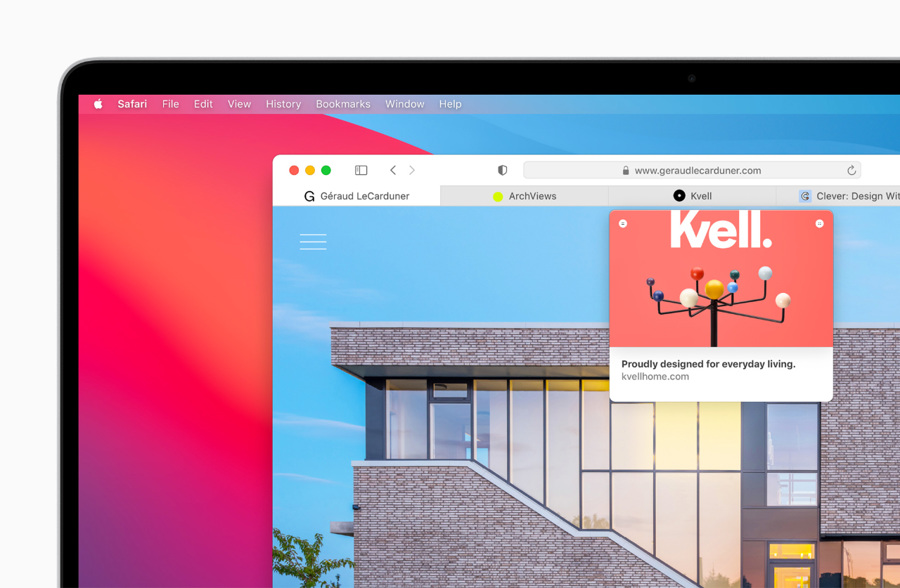 The “Messages” appeared search function that can show results in the form of links or photos. Selected conversations can now be pinned at the top of the list. 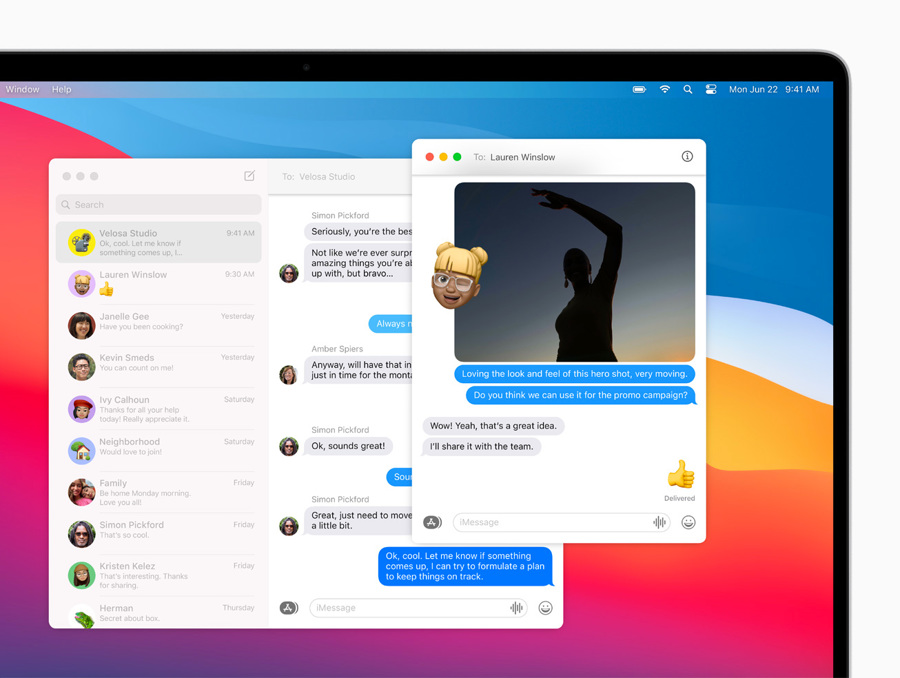 After the iOS version, Maps got a section with guides that can be yourself and share with others, the function of “look Around”, offering a 360-degree view of the area, as well as maps of the areas largest airports and shopping centers. Routes for Cycling or trips in an electric car, made on the laptop or computer, you can now send directly on iPhone.

Big Sur macOS Release is scheduled for autumn. What models will be compatible the new version can be found on the Apple website (link will be active later).