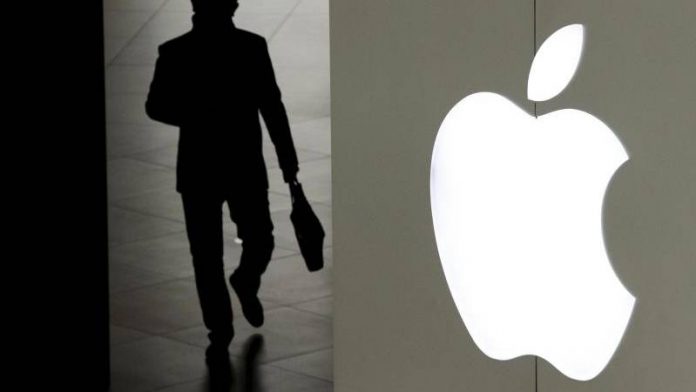 Apple has disabled the feature for group calls in its telephony service, Facetime, after it became known that you could eavesdrop on other users under the circumstances.

Due to the software error, a caller could listen to the Called party, even before it accepted a call.

you had to add your phone number, once again, the Group calling feature, while the call went out in the night to Tuesday.

Apple said that the error had been found and will be fixed in the coming days via a Software Update. Moreover, group calls are switched off completely, as Apple’s system status page.

For Apple, it is a painful breakdown, because the iPhone group is advertising with the Complete encryption and security of its services.

The technology blog “9to5Mac” also noted that the telephone of the Called party could also switch without warning to video telephony – if he pushed instead of the acceptance of the call From the button. The function for group calls where up to 32 users can be added, it was added a few months ago. Facetime is only on Apple devices available.