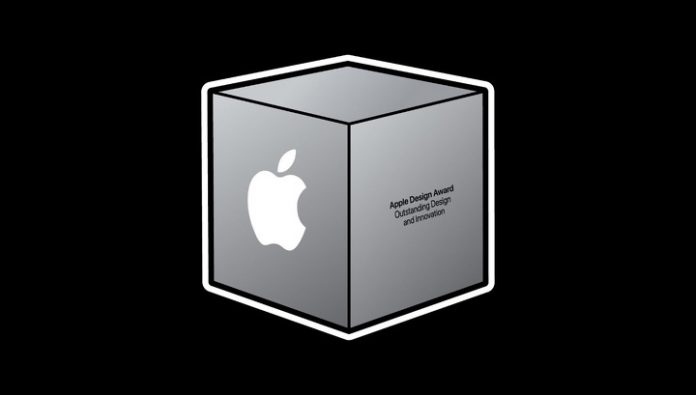 Apple has announced the list of winners of the annual prize Apple Design Awards, which is awarded for outstanding design, harnessing technology and innovative ideas in the applications and games for iOS. This year honorary awards were given to eight developers. 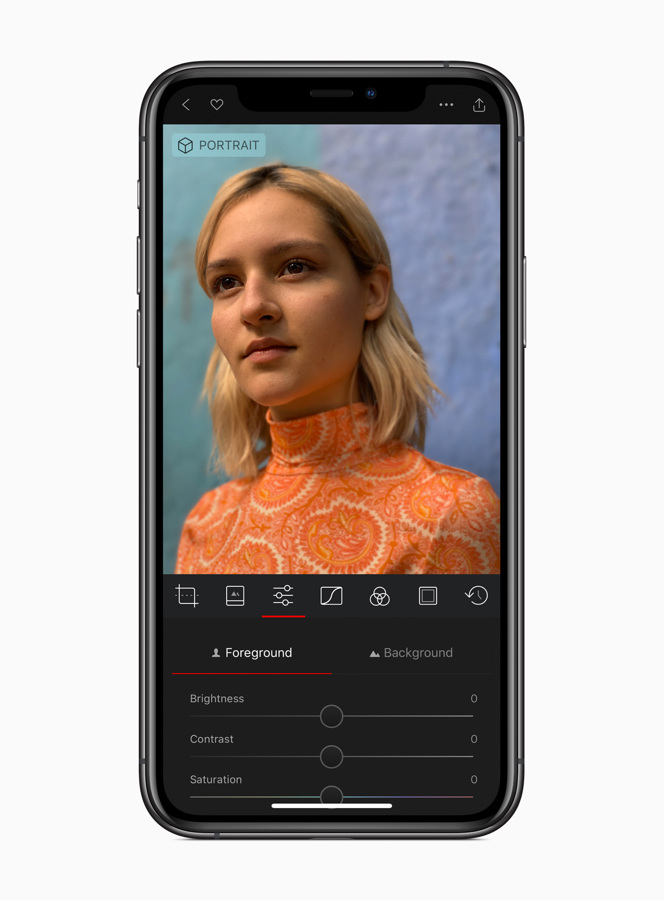 one of the most beautiful applications 2020 jury Apple took Darkroom, a longtime favorite in the field of image processing. The program has an intuitive, but at the same time functional interface that will appeal to both beginner and professional photographers. Apple stressed that the Darkroom is actively engaging various technologies for iOS, such as “APIs for photo and camera, quick actions on the home screen, context menus, and haptic feedback”. 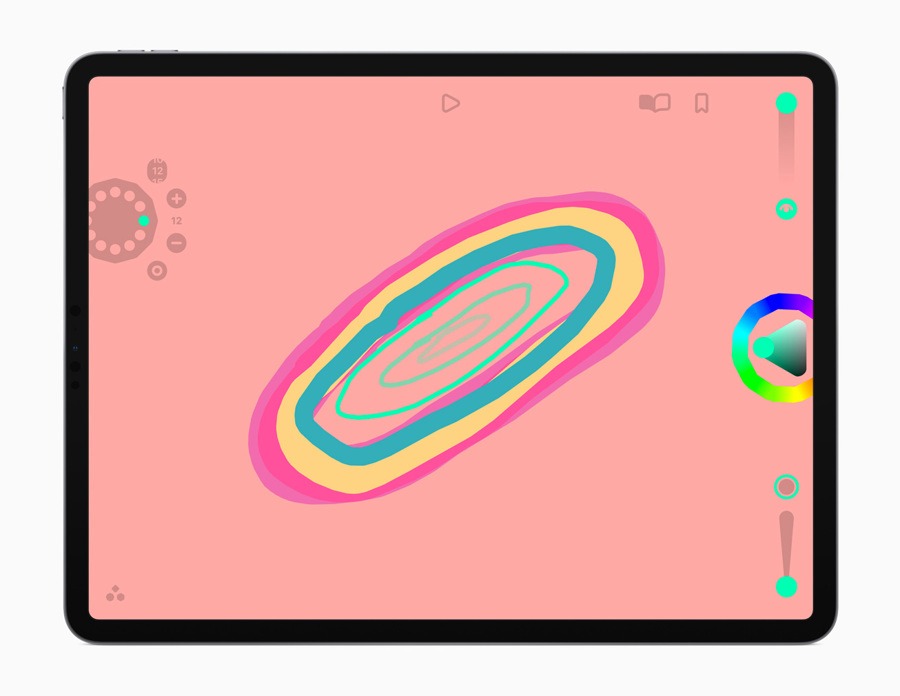 Looom – editor to create animations, too, will appreciate lovers and masters. Apple representatives pointed out the merits of authors for the creation of a “totally new controls”, and use the dark mode and the stylus support Apple Pencil version iPadOS. 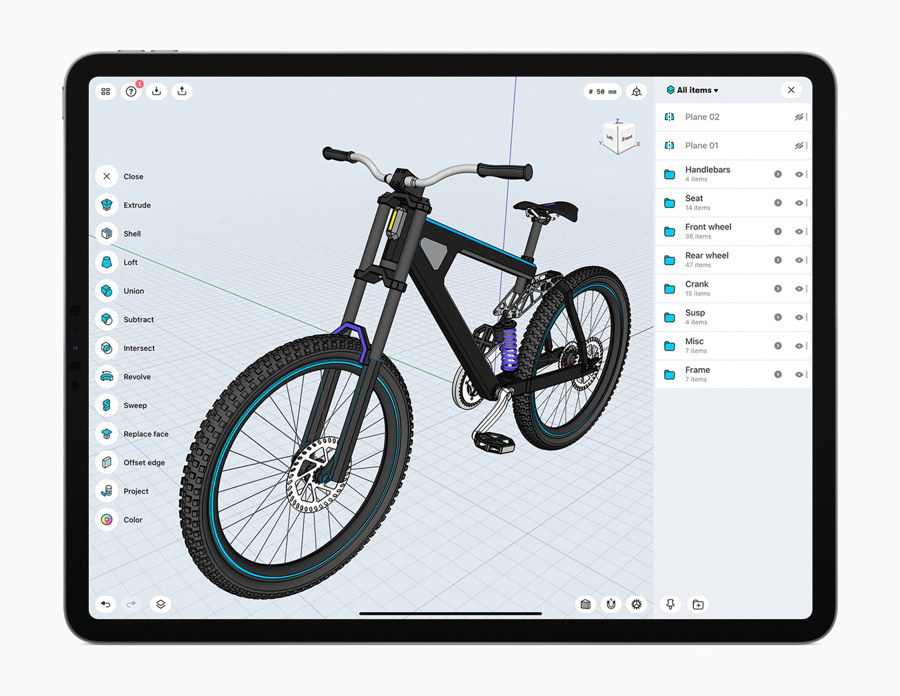 developers of CAD applications Shapr3D awarded for the ability to work with drawings and 3D models on the go. The program utilizes the latest technology for Apple, including the platform of augmented reality ARKit and drag and drop. In the future the creators Shapr3D implement support for lidar – a laser range finder that will allow you to automatically build 3D models of the premises. 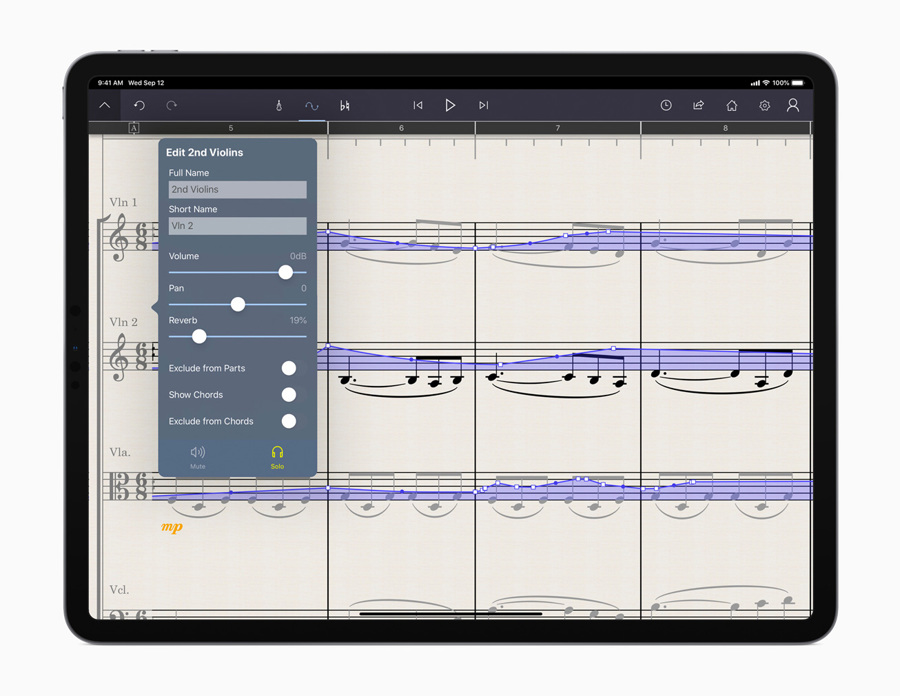 Another finalist, Apple Design Awards has become a StaffPad for composing. The program “scans toevery step and stores it in the form of notes that can be edited using intuitive touchscreen tools or Apple Pencil,” said the company.

in Addition to the applications, the jury of the Apple called the four most beautiful game of the year. They were arcade Sayonara Wild Hearts with surround sound support and custom video effects, “social quest” Sky: Children of the Light, the puzzle Song of Bloom with a nonlinear storyline and an adventure game Where the Cards Fall.