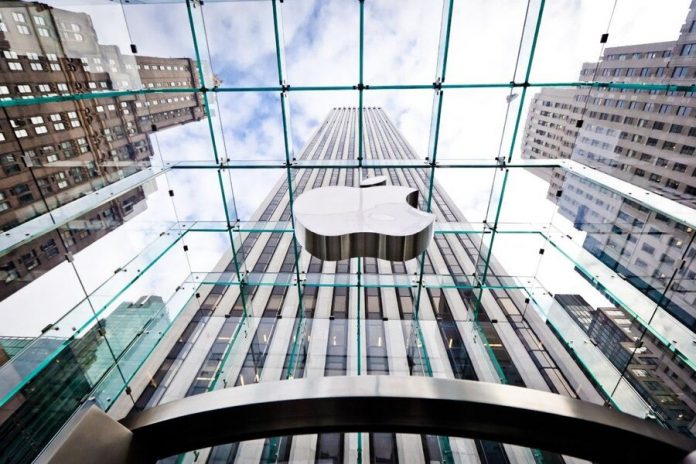 Vendors of the American Corporation Apple Inc. in February 2020, will start to build the budget iPhone models. This publication reports Bloomberg.

According to preliminary information, the new device uses the same design with the appearance of iPhone 8. The smartphone is also equipped with Touch ID technology to unlock the screen and processor, similar to iPhone 11.

As has told a source familiar with the plans of release of new phones, the iPhone plan to submit to the headquarters of Apple in Cupertino in March 2020. The Assembly of the device will carry out the Taiwanese company Hon Hai Precision Industry, Pegatron and Wistron.

Previously, Apple has confirmed that custom photos are scanned with a special algorithm when migrating to the cloud storage iCloud. As stated by senior Director of privacy, Jane Horvath, this measure was created to search for material evidence of the brutal treatment of children.