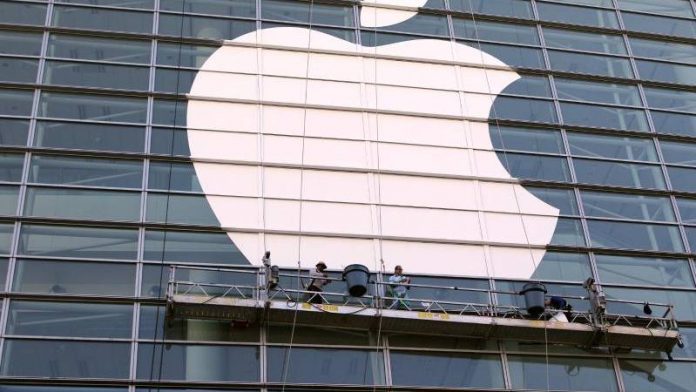 In the debate about Apple’s role in the App distribution on the iPhone, the group gets a new print by a lawsuit from two App developers.

In the California-filed lawsuit accusing Apple, among other things, to cash in too high a proportion of the Proceeds of the App provider. The developers aim to achieve a class-action lawsuit that could connect to other providers.

Apple’s role as the operator of the App Stores, which is the only approved source for applications on the iPhone and iPad, was recently reinforced in the criticism.

the music streaming market leader Spotify put in a complaint to the EU Commission. Spotify denounces, among other things, that the service has to deliver from the proceeds of the on an iPhone completed subscriptions from 15 to 30 percent to Apple, while the competitor is to keep his offer Apple Music as a platform provider in the full amount.

In the U.S. there is also a lawsuit from consumers who demand that Apple should also allow competing App Stores for the iPhone and iPad. The Supreme court of the United States rejected a recent application from Apple, this lawsuit does not allow.

the two App developers to request that Apple allow other sources for applications on the iPhone. You criticize, among other things, that the current App Store, with two million applications was too great and the Apps were easily in the crowd. In the case of an Opening, however, there are also specialized platforms could be found in those Apps easier to argue you. One of the developers sold in the App Store, an App with suggestions for children’s names, the other offers an application to Basketball Training with a monthly fee. The tax of 30 percent described the developers as “exorbitant”.

Apple has rejected the criticism of its App policy, and emphasises, among other things, that more than 80 percent of the applications in the App Store are free, and the group no money would bring. With the control over the App Store, Apple has also the possibility of malicious applications to be filtered out before they reach the user. According to the most recently published Figures, six out of ten submitted Apps, Apple disapproved at first, mostly due to Software errors or due to privacy reasons.