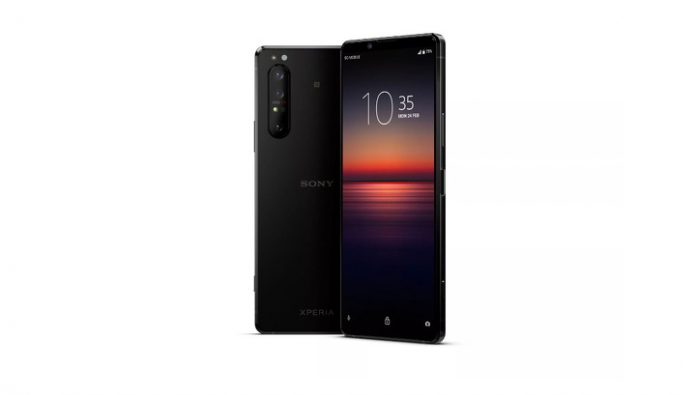 Sony announced the price and date of launch of its new flagship smartphone – Xperia 1 II. As was announced in the USA the novelty will be by July 24 for $1199.

pre-Orders for Xperia 1 II will open next Monday, June 1. Those who place a bid until June 28, will give wireless headphones Sony WF-1000XM3 noise canceling

Presentation Xperia 1 II took place in February. Since Mobile World Congress, one of the world’s largest exhibition of the mobile industry this year was canceled because of a pandemic, Sony has revealed new features during the live broadcast on the official YouTube-channel.

Claimed to support wireless charging, protection water and dust standards IP65/IP68, as well as a 3.5 mm audio Jack for headphones. Included with the smartphone is the microHDMI cable that allows you to connect it to the “mirror” and professional cameras.

One of the main features Xperia 1 II – triple 12-megapixel camera, able to capture up to 20 frames per second in continuous shooting mode and perform auto-focus on the eyes of people and animals in portrait mode.

In the United States will be only one variant of the device with 4G-module. But the model that will be released in Europe, will be able to connect to 5G networks.

How Xperia 1 II will cost in Russia, not specified. Official online store Sony while you can only request a notification of the start of sales.