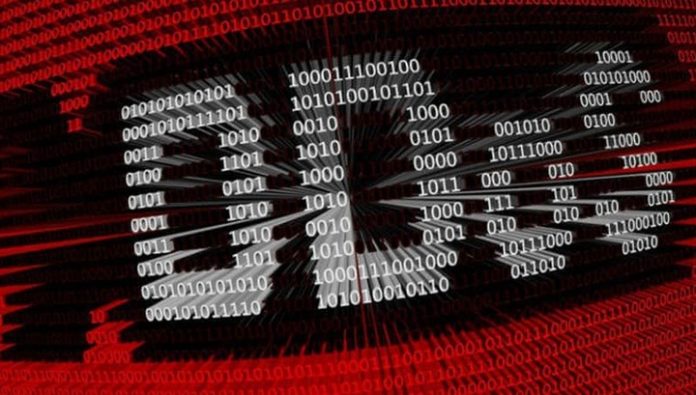 the AWS Shield protecting cloud services from Amazon malicious traffic and vulnerabilities in applications that repelled the largest attack of the “denial of service” (DDoS). At the peak of its power reached 2.3 Tbit/s, follows from the report of the company.

the Strongest ever recorded DDoS attack was foiled in February of this year. Who AWS customers was the target of intruders, and who could play the role of a customer, Amazon has not disclosed.

At the same time, we know that the attack was performed using a hacked CLDAP server. As explained by ZDNet, the CLDAP Protocol allows you to spoof IP addresses, and multiple times, 56-70 times to enhance the effect of a DDoS attack, directing the reflected data packets back to the victim.

Vulnerable implementation of CLDAP Protocol is widely used by hackers with the end of 2016. The previous record was recorded in March of 2018 – then a DDoS attack with a capacity of 1.7 Tbps faced service NetScout Arbor. Earlier in the same year, the strongest cyber attack and 1.3 Tbit/s at peak – fell on GitHub.

Amazon added that attacks of this magnitude are relatively rare. With the II-nd quarter of 2018 at the IV-th 2019 AWS Shield faced with attacks more powerful than 1 Tbit/s. And in I quarter of this year, the capacity of 99% of attacks were all below 43 Gbit/s.