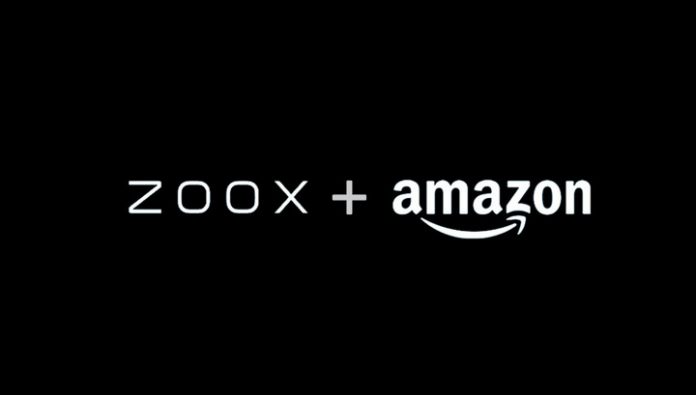 Amazon announced the acquisition of American developer of a technology for self-driving cars Zoox. The transaction amount was not disclosed. According to reliable sources The Information for a start-up founded in 2014, the firm of Jeff Bezos paid more than $1 billion.

takeover Rumors Zoox began to circulate last month. As reported by the media, Amazon was going to give the company at least $3.2 billion, in which she was assessed in July 2018.

the Deal with Zoox has become one of the largest in the history of Amazon. Employees start-up in the number of about a thousand people go to Amazon, it will continue to operate as a standalone business.

Zoox have experienced the technology of Autonomous driving a converted Toyota in San Francisco and Las Vegas. However, the tests strongly affected the situation with the pandemic coronavirus infection COVID-19. Because of the adopted quarantine measures, the company was forced in April to lay off all contractual employees, including drivers-doubles. As expected, they will be hired again after the lifting of restrictions.

Supposedly, Amazon is going to attract technology Zoox to deliver goods to customers in smart cars. In the United States parcels from the online store Amazon is already delivering robotic couriers and drones.