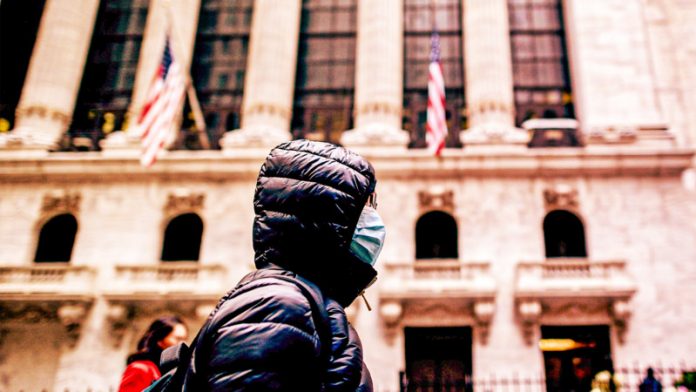 In the midst of the crisis brought about by the novel coronavirus, Airbnb has taken its part to give back to the ones working on the frontlines especially the healthcare workers all around the globe.

On Thursday, the company announced their plan to provide free or low cost accommodations for 100,000 frontliners and first responders working closely and diligently to fight the further spread of the deadly virus that has become pandemic in quite a short period of time.

Through the Open Homes platform initiative by the company, hosts and homeowners are urged to participate and provide free accommodations to frontliners in need. But if in case the unit owners are unable to commit to give free lodgings, Airbnb will shoulder all of the fees.  Homeowners can also opt in and are encouraged to adopt the recommended cleanliness and safety protocols developed by the health experts and the authorities.

Airbnb has also given birth to two new pilot ‘s Open Homes programs in France and Italy where there are already about 6,000 hosts who have participated with the initiative.

In a press release statement, the company’s Co-founder , Joe Gebbia, expressed their desire to help the health workers as an answer to thousands of hosts from all over the world who are willing to contribute whatever help they can.

Seeing the health workers and frontliners doing all they can in these virus outbreaks, the company would like to do its part to help alleviate the situation. This initiative was realized when they heard that many of their hosts and homeowners also wanted to extend every help that they can to their communities. With that, they are working with nonprofit organizations, government agencies and other affiliations to provide help and make this a little bit better in these already terrible times.

Brian Cheskey, the company’s other co-founder, tweeted an update on Thursday afternoon saying 12,000 hosts have heeded the request.

This is clearly not the first time Airbnb has done benevolent works and provided free temporary housing in times of disaster. The Open Homes program started in 2012 during which Hurricane Sandy has brought about destruction to many states in the country. In 2018, they yet again showed compassion by providing accommodation to displaced families during the devastation caused by Hurricane Florence.

One of the most affected industries due to the nationwide quarantine and stay-at-home orders prompting closure of establishments, are the ones in the hospitality business.

The Four Seasons Hotel in Manhattan will also open its doors to the health professionals.

Gov. Andrew Cuomo of New York—one of the epicenters of the novel coronavirus outbreaks—has also made an announcement on Wednesday through social media saying that the Four Seasons Hotel will be providing free accommodations to the health workers in their 57th Street location. He then thanked the hotel for its initiative being the first among many other hotels in the place that he hopes will follow suit.

Moreover, the American Hotel and Lodging Association announced earlier this week their Hotels for Hope program which will make thousands of their hotel properties located near hospitals and medical facilities provide lodging to healthcare staff and frontliners temporarily.

According to the AHLA president and CEO, Chip Rogers, the Hospitality industry is run by people to take care of people. Hotels have the opportunity in its unique position to strengthen the community and help its members especially during this time when our first responders and health workers are working their best to beat this COVID-19.

Furthermore, he said that hotels have been a vital part in the community and have actively done their part to help people. This is the time to show their care and participate in alleviating the lives of the community members.

Michael Jacobson, CEO and president of the Illinois Hotel & Lodging Association, also announced their plans to provide help and that the number of hotels responding to the call to action is growing. As of Thursday, the United States have recorded more than 68,000 confirmed coronavirus cases with more than 1,000 deaths related to the virus. This makes the country having the most number of cases around the world. There are about 463,751 confirmed cases around the world and 21,100 related deaths. 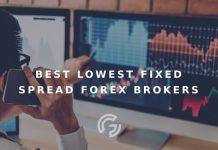 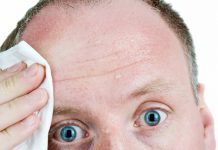 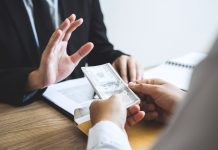 Housing Market To Crash Inevitably And May Lose An Estimate of $1.3 Trillion Value But All Is Not Lost 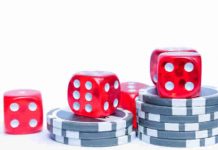 What casino games can I play with Bitcoin?