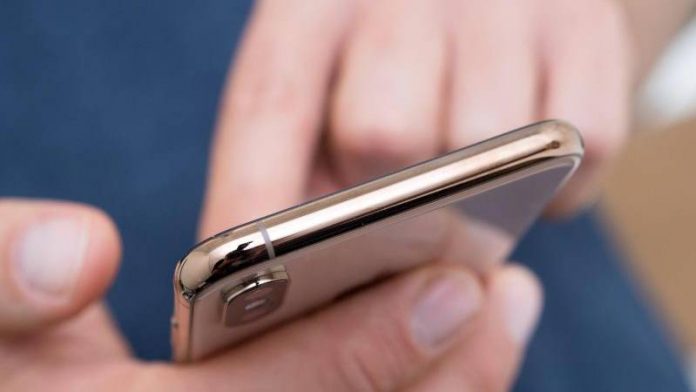 The market with Smartphones, Apps and telecommunications services in Germany is growing, according to forecasts by the Bitkom this year, against the global Trend of three per cent to 34 billion euros.

The largest proportion attributable to data and voice services with 20.3 billion euros compared to the previous year, informed the digital Association. With Smartphones even be implemented, it is estimated that 10.4 billion euros, representing an increase of 2.4 percent. Of the market with Smartphone Apps is expected to grow by five percent to 1.6 billion euros in sales.

Contrary to the global Trend of the market is developing in this country positively, said Bitkom Board member and Vodafone Germany CEO Hannes Ametsreiter. While sales of Smartphones was the last person in the world is declining, the demand in Germany is stable. Accordingly, 81 per cent of people aged 14 and over in Germany use a Smartphone, each of the Second sets, respectively, always the latest model. 61 per cent have a device that is a maximum of one year of age as a representative survey conducted by the Association showed.