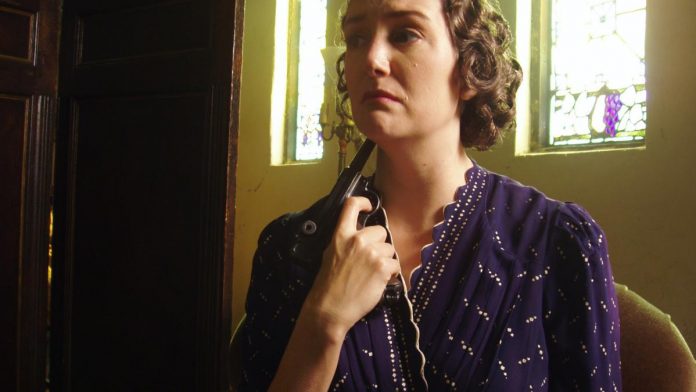 rich hammer the Federal government, the German North, the Thule society – this occult, anti-Semitic associations made with their racial ideology and the breeding ground for the German workers ‘ party and its successor, the Nazi party. You used, inter alia, ancient Germanic rituals, and symbols – the swastika -to move the German people of a return to its Aryan roots. The delusional Belief of the Nazis in the Superiority of their race is supposed to have devastating consequences.