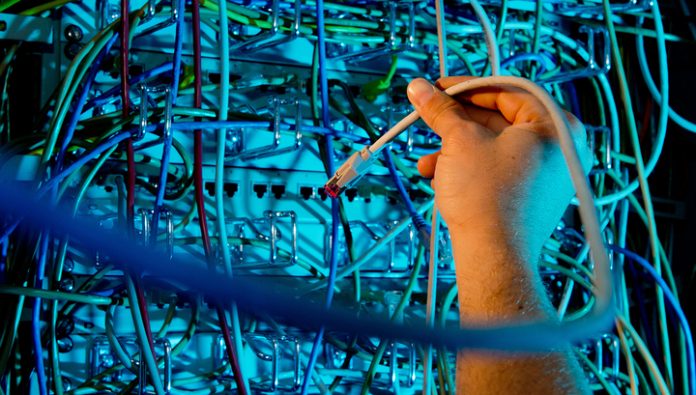 Free access to socially significant sites from April to June at a cost to providers in the amount of about 200 million rubles. If the experiment will expand and mobile communications, companies will receive less from 110 to 160 billion rubles a year. Such estimates Committee of the Russian Union of Industrialists and entrepreneurs for communication and it leads to “Kommersant”.

It’s about a pilot project on free access to socially significant sites. While it applies only to fixed, i.e. wired Internet. Testing services are involved in five major providers: “Rostelecom”, MTS, “VimpelCom”, “the Beeline”, “MegaFon” and er-Telecom, which is known under the brand name Home.ru. Their subscribers can even with zero balance to go to the sites deemed socially significant – only got about 400 pieces.

There are search, mail, messenger and maps as well as the portal of public Services, additionally, around 50 media sites and news aggregators, 26 social networks and communities 46 resources related to culture, about the same scientific portals, more than 60 educational resources, there are websites of banks and even online stores. According to estimates of the Ministry of communications for two months of free access have used about 500 thousand subscribers from more than 300 million.

According to the head of the Ministry of communications Maksuta Shadaeva, this suggests that people do not move EN masse to free Internet, and use it only in case, if you really do not have time or somehow cannot pay for services. While the operators agreed to participate in the project without any compensation, but when the project was discussed in the Ministry said that the company will lose about 5 billion rubles a year. The business has estimated the costs to be 30-40 times higher.

But it was forecast, now first the actual numbers and it is important that in these calculations there is a caveat. The Board has two amounts: the first is the cost of the project, that is, that operators spend on the purchase of equipment for programs and maintenance. Now it is from 30 to 100 million rubles for a single provider of iron and from 5 to 20 million for its support.

That is the most pessimistic estimates of direct costs to be not more than 2.5 billion rubles a year, but the operators into account also the lost profit they could earn, if the subscribers would not have free access to the network and the total amount of equipment and foregone profit is now estimated at 5.5 billion a year.

If the experiments will expand it and mobile communications, the annual losses estimated to 110 billion rubles. Apparently the company believes that free Internet in mobile will be used more actively. Another moot point: according to the Commission on 80% of the resources from the list of socially important is video streaming, which, as the report says, is loaded with foreign resources. Apparently we are talking primarily about YouTube, and originally the rules stated that video streaming, the hardest type of content using free Internet will not be loaded. Obviously, there continue negotiations.