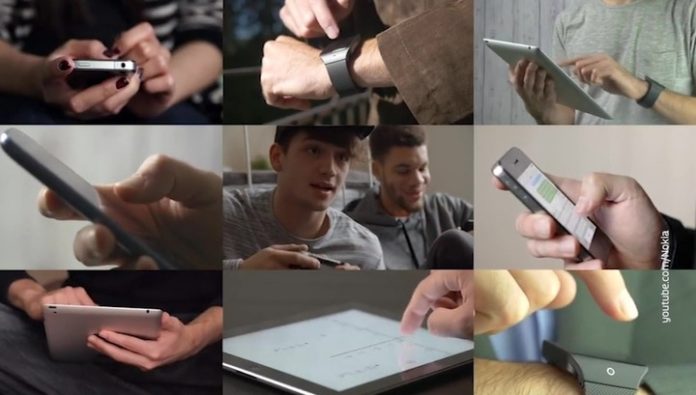 the Experiment with free access to socially significant sites in Russia will be extended until the end of the year. This was stated by the Minister, Maksut Shadaev. He also led the first evaluation of the program “affordable Internet”: for two months she took advantage of the 500 thousand people, and the most popular sites among the audience is a social network. And another interesting conclusion: Chadaev said that the service is in high demand, but the amount of free traffic is small, so we cannot say that subscribers are switching EN masse to the “social” Internet.

According to the Minister people really have that access when you do not have time or are unable to pay for Internet. Recall that the pilot had to launch the first of March, but intervened pandemic and a list of sites approved only by the beginning of April. Importantly, while the project only applies to fixed, i.e. wired Internet. The pilot involved five major ISPs – is “Rostelecom”, MTS, “VimpelCom” (aka “the Beeline”) and er-Telecom, which is known under the brand name Home.ru. Their subscribers can even with zero balance to go to the sites deemed socially significant – a total of nearly 400. There is a search service, e-mail, messengers and map, as well as the portal of state Services, in addition to 50 media sites and news aggregators, 26 social networks and communities 46 resources related to culture and about the same scientific portals, more than 60 educational resources, there are websites of banks and even online stores.

There is an important point: when the project was designed, it was assumed that it would affect mobile Internet subscribers. In the end, from the initial draft ruled it out and wanted to start an experiment with mobile phones in July. Obviously, time has moved on, perhaps due to disputes about traffic. In the Ministry of communications of spending providers for free access given the mobile Internet was estimated at 5 billion rubles a year. Business called worth 30-40 times more. While in the framework of the pilot about any compensation we are not talking. And maybe that discussion about payments to providers or reducing the list of sites yet to come.

To global news, more precisely the trends. A couple of days ago we talked about the fact that “Vkontakte” has launched a system of “donations” – donations that users of the social network can list your favorite bloggers. And now, in fact, about the same announced on Facebook: the company introduced a set of tools to support authors. First, as “Vkontakte”, Facebook has added a monthly donation. The blogger can set the amount for which the user will get access to exclusive content. It works while in America, Western Europe, Australia and New Zealand, but the Board Facebook times higher than all around.

Patreon is the best known platform for this kind of support bloggers – takes 10% of “Vkontakte” – 5%, Facebook – 30%. The social network also added a virtual currency, the “stars” that you can buy for real money and donate to the bloggers during live broadcasts. The mechanics are copied from the popular streaming service Twitch – this is where users donate bloggers crystals. There are new types of ads – you can promote your live broadcast, you can embed the broadcast commercials. How to write an IT publication, Facebook has taken such a step against the background of the pandemic. More popular people – musicians, fitness trainers, conduct live broadcasts to social networks, and they need a tool to earn money on the content. Well, own revenues of the social network in question, it boycotting several hundred advertisers. Brands demand more censorship, mark Zuckerberg even met them, but without much success. In any case, subscription to exclusive content now is already in YouTube, “Vkontakte”, Facebook and on Twitch, it seems I have to wait only and TikTok Instagram.